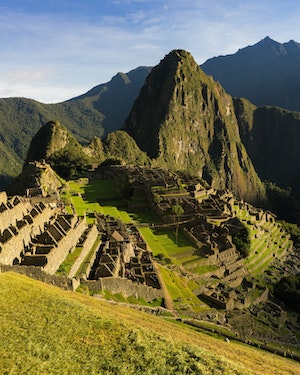 Betty Jean Miller passed away peacefully at the Defiance Inpatient Hospice Center on April 14, 2021 due to complications of a stroke.

She was born January 30, 1930 in Addison Michigan, the daughter of Estella Jane Leonard Owens and Howard Mason Owens who both preceded her in death. She lived most of her life in Van Wert, Ohio and on June 15, 1963 she married Albert Miller, who survives. She was preceded in death by 4 siblings, Dorothy, Opal, Cina and David.

Betty graduated from Van Wert High School in 1948 and proceeded to live an active and adventurous life. She was one of the founding members of the Civic Theatre in 1959 and was a vital participant until 2016 when she was sidelined by ill health. She attended her last performance on January 30, 2020, on her 90th birthday, and the director acknowledged Betty from the stage and thanked her for her many years of dedication to the Theatre.

After working for 30+ years as a billing clerk at Aeroquip (Eaton) Betty retired in 1982 and fulfilled her dream of starting her own business, Betty's Medical Massage Therapy/Rejuvenation & Teaching Center.

Betty was a pioneer in alternative methods of healing and traveled to China several times to study acupuncture and Qi gong. She was a recognized authority in the field of medical massage and often lectured at various places around the country.

Betty developed a passion for scuba diving in her late forties and traveled several times a year to dive in the Caribbean, Tahiti, Venezuela or Australia. Her last dive was at the age of 85 in Cozumel, Mexico. She loved travel, and one of her favorite trips was to Machu Pichu in Peru with her son, Bob Thomas.

Betty's greatest gift was her fun-loving and generous spirit, which allowed her to make friends wherever she went. She will be sorely missed by everyone who knew her.

A memorial service will be held on Sunday, May 2, 2021 at 2:00 PM at Alspach-Gearhart Funeral Home & Crematory, Van Wert, with Dave Thomas officiating.

Online condolences may be expressed at www.alspachgearhart.com.

Alspach-Gearhart Funeral Home & Crematory have been entrusted with the arrangements.

To send flowers to the family or plant a tree in memory of Betty Jean (Owens) Miller, please visit our floral store.

Video is available for this event